‘Mom, hurry up, my van is about to come.’ Said Hammad who was in the kitchen, sitting on a stool, wearing his school bag and eating a banana.

‘It’s ready,’ mom said while handing the lunchbox to Hammad.

In the meantime, the horn of the van was heard from the outside. Hammad quickly finished the banana he had in his hand and threw the peel outside from the kitchen.

‘I have told you many times to throw litter in the dustbin,’ mother said scolding him, but Hammad went out saying Salaam.

After coming back from the school, he took lunch and slept.

Now Hammad felt that the voice was coming from the dustbin. ‘Are you calling me?’ Hammad asked while looking at the dustbin.

‘Yes, I have called you a bad boy’, said the dustbin.

Hammad quickly replied, ‘I am not a bad boy. I am a good boy. Look! I bathe daily and my dress is also neat and clean.’

‘Only by wearing a neat and clean dress and taking bath do not make a boy good,’ said the dustbin angrily. ‘You have never taken care of me. I get hungry, but you do not feed me.’

‘But my mom says we should not throw food; it is a bad thing,’ replied Hammad. ‘Innocent boy, I am not asking for your food; I am talking about my food,’ said the dustbin with laughter. ‘You eat fruits, but throw the peels here and there. You also throw empty wrappers of biscuits, etc. here and there. Such children are not good. They are our enemies.’

Hammad bowed his head in embarrassment and said, ‘Sorry dustbin! Now tell me what I should do to please you.’

‘If you take care of me regularly, throw peels, empty wrappers and packets of juice in me instead of throwing them here and there, it will save you from dirt and satisfy my hunger too,’ said the dustbin. ‘The other dustbins at homes, shopping malls, parks and neighbourhoods are my brothers. Ask your friends to take care of them. If all children become good so no dustbin will remain hungry.’

‘Hammad, get up, ‘Asr Azan has been called out.’ The dustbin had just finished talking when Hammad’s eyes opened as his mother called him. While making Wudu, Hammad was thinking that he would share the dream about dustbin’s complaint with his friends so that they would also throw litter in a dustbin and satisfy its hunger. 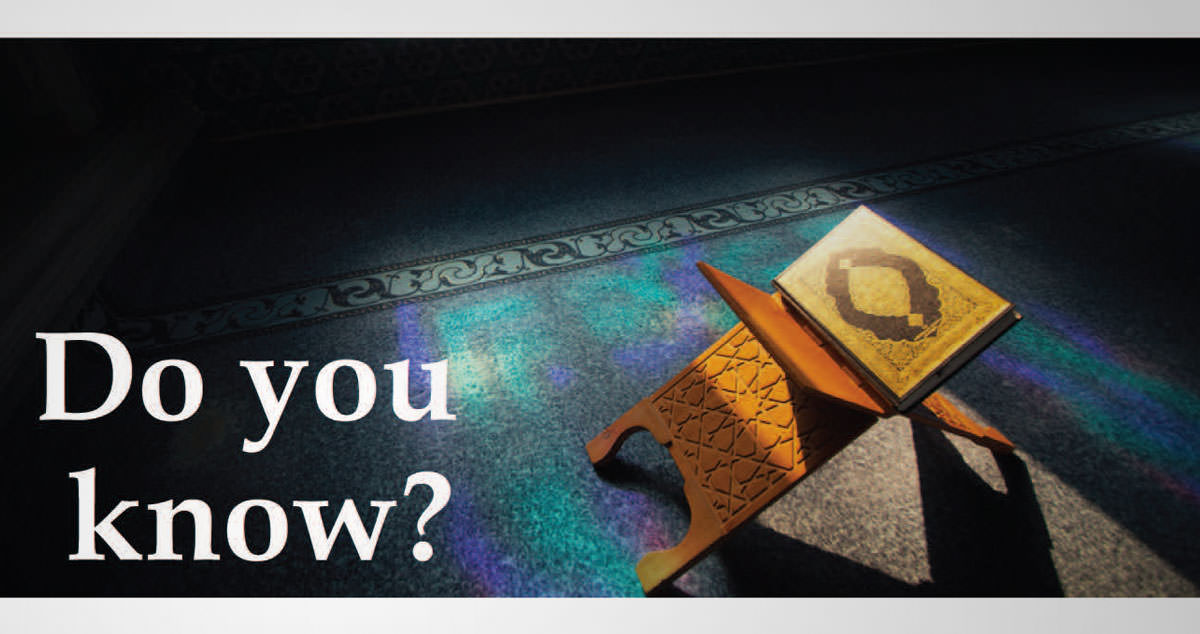 So pray to your Lord, that (instead of Manna and Salwa) He brings forth for us of what the earth grows; some spinach, and cucumber, and wheat, and lentil, and onion.

Question 3: Who is called Hashimi?

Question 4: How many pious people did complete the recitation of the Holy Quran inside the Ka’bah?

Question 5: Which is the blessed night of Sha’ban in which no Du’a is rejected (i.e. every Du’a is accepted)?

12 years old Owais had come to meet his maternal aunt and see her new house along with his mom. After drinking water etc.,
Read Article 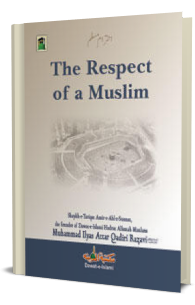 The Respect of a Muslim