Eid-ul-Adha was about to come. People were bringing animals for Qurbani (sacrifice). Hasan had also been asking Mr. Dawood for many days: When shall we bring our goat? My friend Faizan’s father has brought a goat.

Mr. Dawood replied, ‘Yes son! Tomorrow is a holiday, isn’t it? Therefore we will go together to buy a goat tomorrow.’

The next day Hasan and Mr. Dawood went to get a goat in the afternoon. After some time they reached the market.

After a long time finally, both father and son liked a goat. Mr. Dawood handed the price for the goat to the dealer and shortly afterwards Hasan along with his father reached home with the goat.

Hasan and Madiha started serving the goat day and night. Both the children would give grass and water to the goat.

‘O, dear! Do not weep; listen to me,’ said Mr. Dawood while consoling both of them.

Having heard this both Hasan and Madiha started wiping their tears.

‘Dear! Today is the day of Eid-ul-Adha and on this day the biggest virtue in the court of Allah Almighty is to sacrifice an animal in His path,’ replied Mr. Dawood.

Mr. Dawood replied, ‘Dear! It is the commandment of Allah Almighty and His Beloved Rasool صَلَّى اللّٰەُ عَلَيْهِ وَاٰلِهٖ وَسَلَّم and we have to act upon it. Secondly, if we ponder, we will find that performing Qurbani brings more benefits to the poor.’

Mr. Dawood replied, ‘Farm houses are built for looking after the animals which are slaughtered in Qurbani. In these farm houses, hundreds of thousands of labourers work and their livelihood is associated with them. Then dealers buy these animals and bring them to markets. It also provides employment to many people. These animals are then slaughtered and their skins are sold, then different things are made from these skins. This process also provides employment to many people.’

‘Now dear! You just think! If we spend the amount of money instead of performing Qurbani, can we get these benefits?’

Mr. Dawood, ‘O yes, there is one thing I forgot to mention. We will give the skin of Qurbani to Dawat-e-Islami, the Madani movement of devotees of Rasool.’ اِنْ شَـآءَ اللّٰە 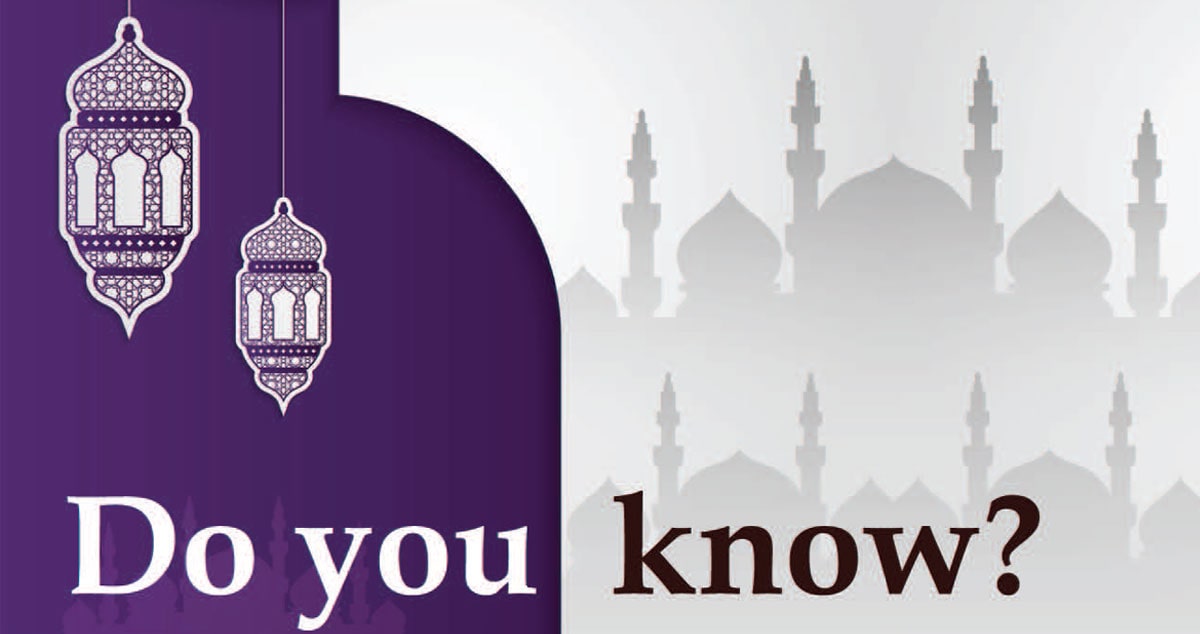 Question 1: When did Hajj become Fard in Islam?

Question 2: How many corners are there in blessed Ka’bah and what are their names?

Question 3: How many gates does Jannah have?

Question 4: How many levels does Jannah have?

Question 5: How many kinds of Jannah are there?

Question 6: In which languages were four famous books revealed?

Question 7: From which thing has Allah عَزَّوَجَلَّ created angels?

Question 8: What do angels eat? 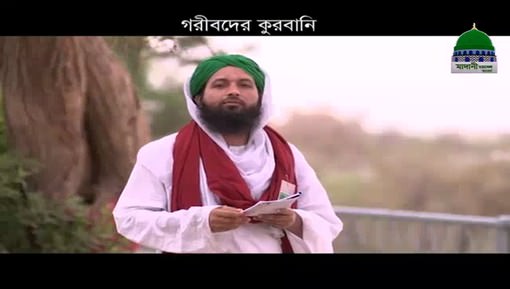 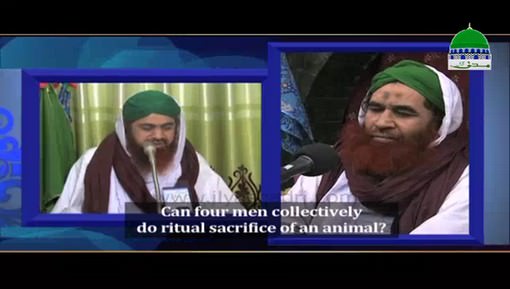 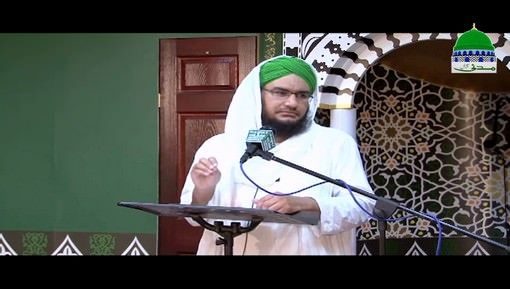 The Sacrifice Of Prophet Ibrahim 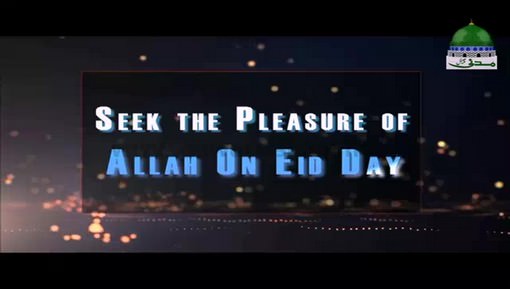 Seek The Pleasure Of Allah On Eid Day 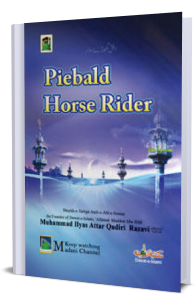