“Respect my Companions as they are the best [people] amongst you.”[1]

A “Companion” (ṣaḥābī) is someone who met the Prophet صَلَّى الـلّٰـهُ عَلَيْهِ وَاٰلِهٖ وَسَلَّم as a believer and later died as a believer.[2]

Dear children, Islam and the Quran have reached us through the noble Companions. So, we must respect and revere them. Do not say anything that undermines their honour and dignity. Refrain from disrespecting the Companions, and do not go near those who dare to speak ill of them.

If you see someone faulting the Prophet’s Companions and attempting to diminish their rank, know that he is a heretic, devoid of faith. This is because the Quran and every statement of the Prophet صَلَّى الـلّٰـهُ عَلَيْهِ وَاٰلِهٖ وَسَلَّم have reached us through the Companions. In essence, to attribute evil to them or to disapprove them is akin to the Quran and Hadith being void.[4]

Without doubt, all the Companions are destined for Paradise. The Prophet صَلَّى الـلّٰـهُ عَلَيْهِ وَاٰلِهٖ وَسَلَّم has spoken of this, and Allah Almighty has promised them goodness. So, we must respect these righteous and virtuous individuals and refrain from attributing evil to their names. We must only use good words whenever we talk about them.

May Allah Almighty grant us the ability to honour and respect the noble companions and protect us from disrespecting them.

A “Companion” (ṣaḥābī) is someone who met the Prophet صَلَّى الـلّٰـهُ عَلَيْهِ وَاٰلِهٖ وَسَلَّم as a believer and later died as a believer.

The second part of the hadith mentions how the one wearing footwear is like the one riding some type of transport.

aDear children! Backbiting is a terrible habit that affects your relationship with Allah and people.

During Ramadan, a Zoroastrian (one who worships fire) saw his child eating in front of some Muslims.

Dear children, Sha’ban is the eighth month of the Islamic year. This month is also called the month of the Prophet.

Dear children! It is not a praiseworthy trait to gossip, as doing so is a sin and an act which displeases Allah Almighty.

Dear children! All types of people are found in the world; healthy and sick; and rich and poor.

One Arabic proverb describes haste as ‘the mother of regret,’ 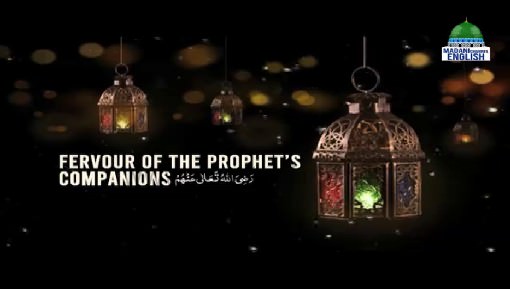 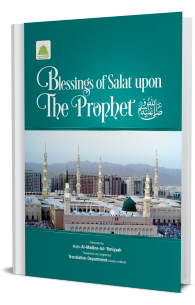 Blessings of Salat upon the Prophet ﷺ