How may a third person join a congregational Salah being offered by two people?

Question: What do the blessed Ulama [Islamic scholars] state regarding the following matter: There is a Muqtadi[1] along with an Imam[2] who is offering Salah while standing next to Imam. Then, if another person comes to join them, should the Imam step forward and stand ahead or should the Muqtadi move backwards, behind the Imam? Where should the new Muqtadi stand if both don’t move from their places? (Questioner: A reader of monthly magazine, Faizan-e-Madinah)

If there is a Muqtadi offering Salah along with an Imam while standing next to him and another person comes to join them, there are two cases in it:

1    There is space available for both the Imam and the Muqtadi to move forward and backward respectively.

2    There is space available for only one of them to move.

If it is the first case, meaning that the movement in both directions is possible, then either the Imam moves forward and the second Muqtadi comes and stands next to the first one, or the first Muqtadi moves backwards making Saff [row] with the second one. In this case, it is better for the Muqtadi to move backwards instead of the Imam moving forward, provided that the Muqtadi is aware of the Shar’i ruling.

It is not appropriate for the Imam or the first Muqtadi to perform the act of moving forward or backward immediately on receiving a signal [from the new Muqtadi], so that the impression of following someone in Salah is not created. In fact, they should pause for a little while and then keeping in mind that they have to follow the commandment of Shari’ah and perform Sunnah they should move forward or backward.

If the Imam moves forward or the Muqtadi moves backward merely with the intention to follow the new Muqtadi, his own Salah will become invalid because obeying someone other than Allah عَزَّوَجَلَّ and the Holy Prophet صَلَّى اللهُ عَلَيْهِ وَاٰلِهٖ وَسَلَّم in Salah makes Salah invalid. If the Imam’s Salah becomes invalid, the Muqtadi’s Salah will also become invalid.

For the case where, despite the availability of space, neither the Imam moves forward nor the Muqtadi moves backward, or the first Muqtadi does not know the Shari’ah ruling, or the Imam and Muqtadi are busy performing such a Rukn [part] of Salah in which it is not possible for the Imam to move forward or the Muqtadi to move backward, for example, they are in the last Qa’dah, the second Muqtadi, in this case, should stand on the left side of the Imam, because when two Muqtadis stand next to the Imam, it is only Makruh-e-Tanzeehi i.e.  it is not a sin but to avoid [such an act] is better.

Caution: Remember! Now the third Muqtadi cannot stand next to the Imam, because it is Makruh-e-Tahreemi i.e. impermissible and a sin for more than two Muqtadis to stand next to the Imam. Therefore, if the third Muqtadi wants to join them, both the Muqtadis should move backward or the Imam should go forward. It means that the rulings for the Imam and the two Muqtadi are to be followed if another Muqtadi comes to join them. If neither the Imam moves forward nor both the Muqtadis move backward, then he (the third Muqtadi) should stand at the back alone by compulsion.

[1] A person who offers Salah led by an Imam

[2] A person who leads Salah

As a Muslim, I feel a genuine sense of pride knowing that I live in the era of Dawat-e-Islami.

Both nationally and globally, Monthly Magazine: Faizan-e-Madinah has an exponentially growing readership, 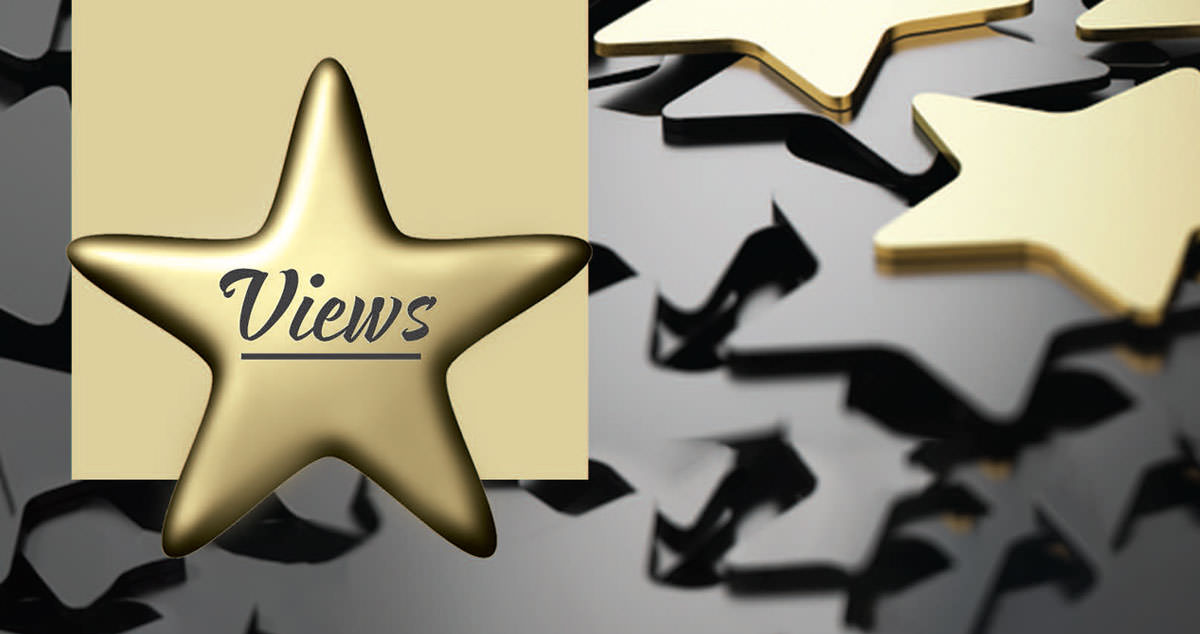 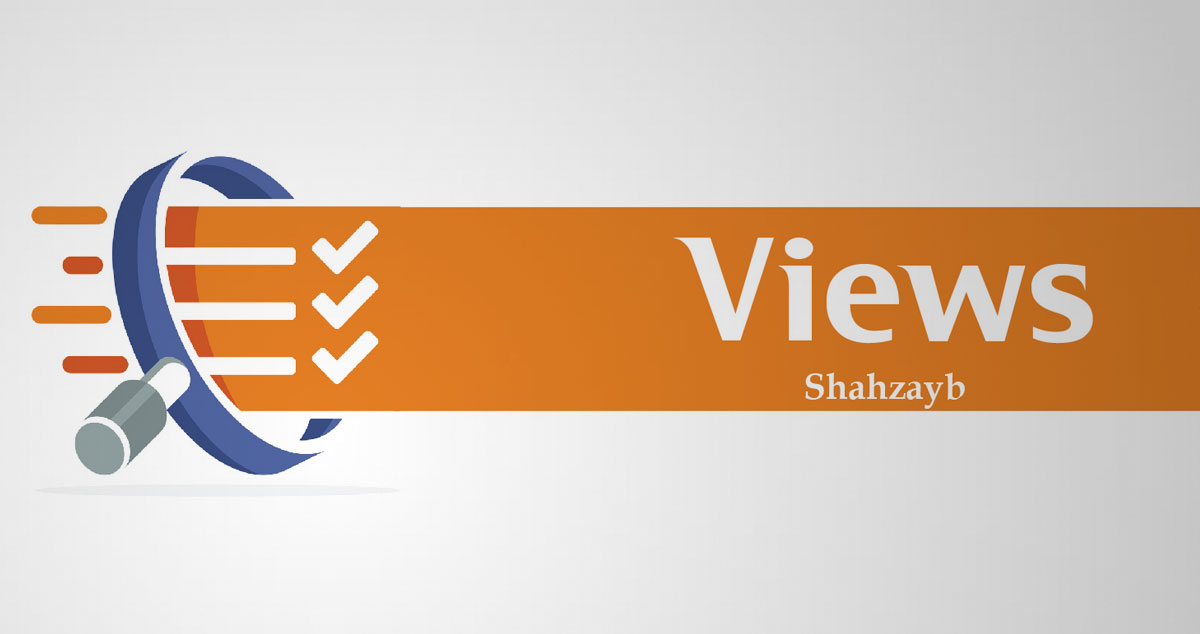 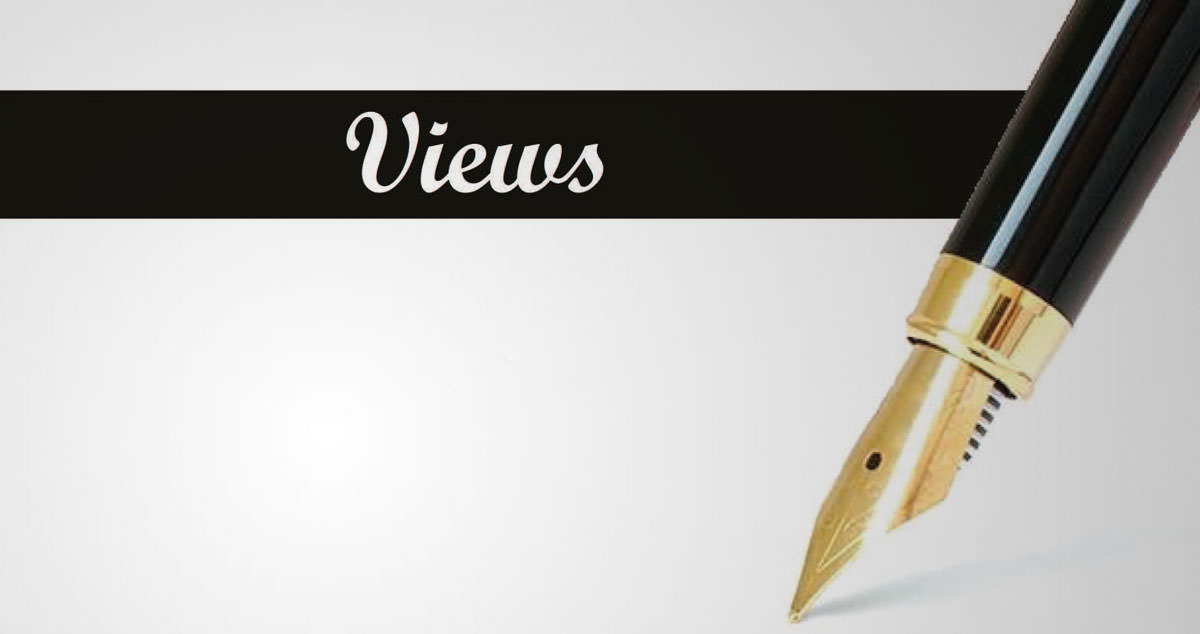 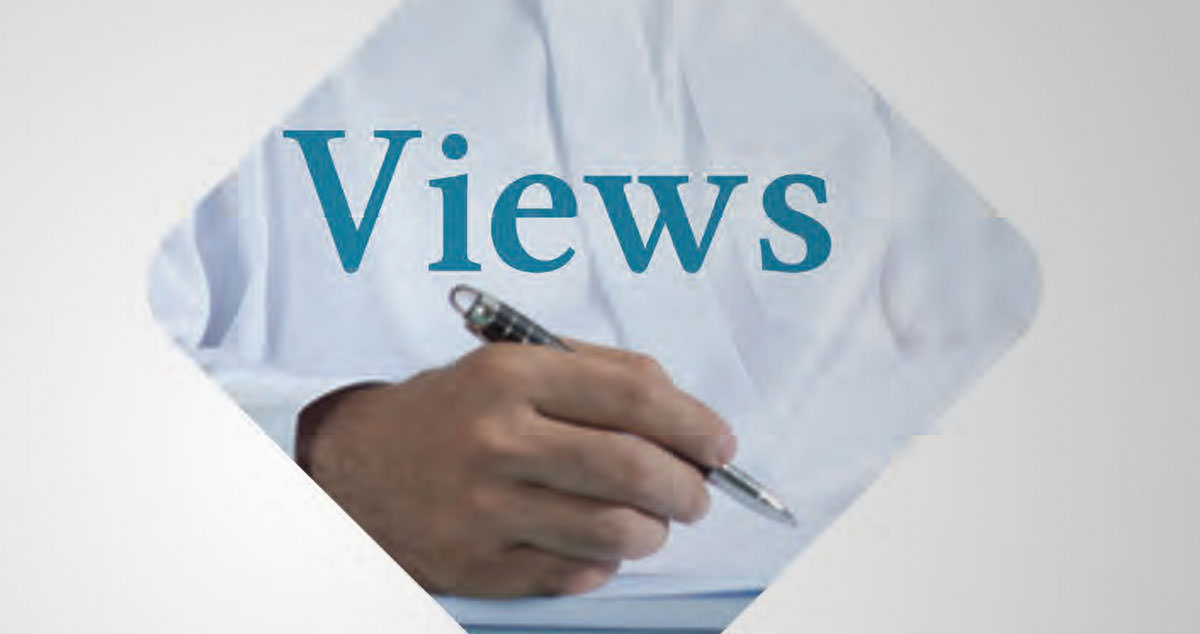 The views of noble Islamic scholars and other notable personalities 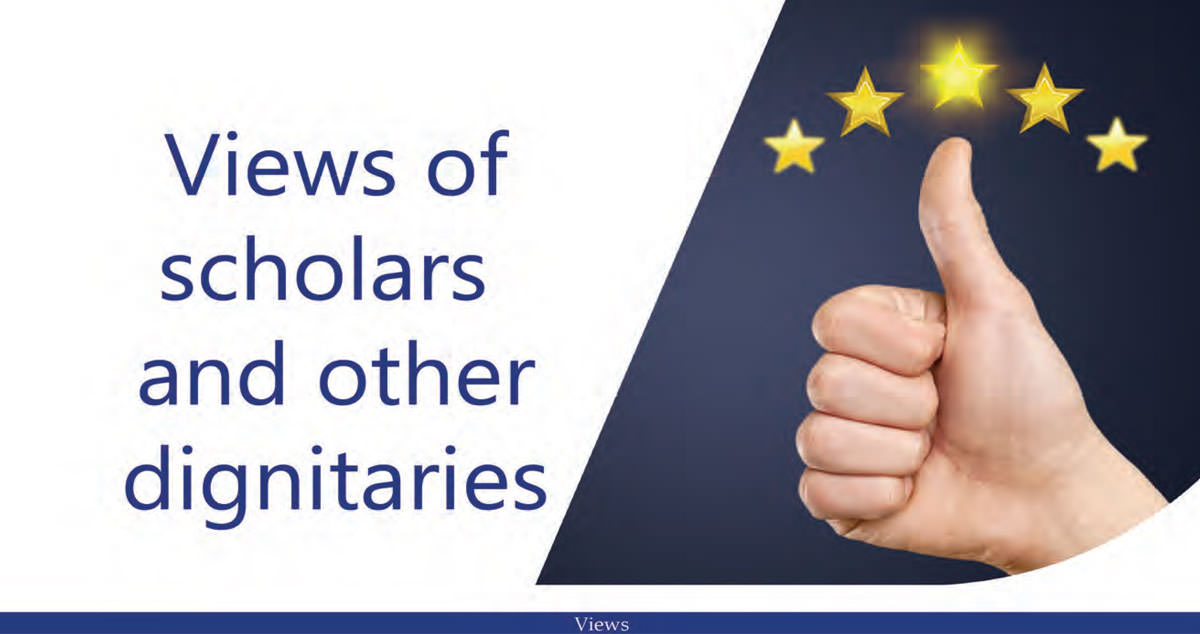 If there is a Muqtadi offering Salah along with an Imam while standing next to him and another person comes to join them,
Read Article