Modesty of our Pious Predecessors 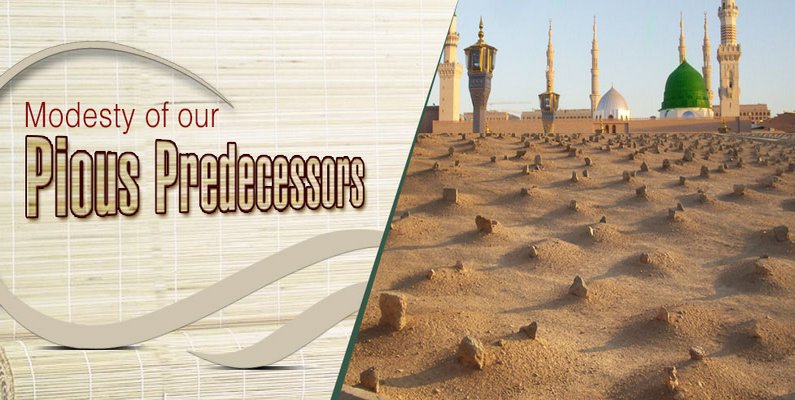